Excitement was brimming as MacKimmie Tower’s first occupants moved into their new work spaces. By the spring of 2020, more than 1,000 faculty and staff will call the MacKimmie Tower their ‘work home’ and occupy one of the most energy efficient buildings on a Canadian post-secondary campus.

Retrofitting MacKimmie Tower began in September 2017 and kept to a tight schedule to finish within the planned two-year time frame. Barriers in and around the MacKimmie Complex and Swann Mall were raised as crews removed the tower’s original concrete panels and recycled the concrete, steel and glass that were removed during demolition.

Two additional floors were added to the tower, which now stands at 15 floors. The remaining ‘bones’ of the 50-plus-year-old structure were largely kept intact and in so doing, significantly reduced the amount of waste created during construction — a key objective of the university and its project partners. Check out a timeline video to relive the tower’s redevelopment.

Unlike any other building on campus, MacKimmie Tower’s double-skin exterior will respond to changing weather and work with the exposed concrete structure and mechanical systems to minimize energy use and optimize the internal temperature, daylight and air quality for occupants.

In the coming weeks, landscapers will seed a variety of regional vegetation that supports biodiversity, and minimizes water use and maintenance. Access to the newly planted areas will be restricted until next year to minimize disturbances and encourage plant germination and growth.

Don't judge a book by its cover

While the MacKimmie Tower’s exterior may appear incomplete as several window panes still need to be set, on the inside occupants are moving in and getting settled. The lower seven floors of the building are in operation and key features, such as the cistern to capture rainwater, are already active in conserving water.

The remaining exterior windows will be in place by the end of August. Onlookers may notice crews placing windows but the majority of the work will be done outside of business hours to avoid disruption and ensure the safety of tower occupants and passersby.

Who's behind the double-skin façade?

Wondering where your colleagues moved to on campus? The following groups relocate to the tower in August:

Key tips for accessing and working in MacKimmie Tower

During building hours, the public has access to the main floor corridors and lobby, the elevators and the elevator lobby on each floor. Access to the offices and work spaces on each floor may be restricted to the occupants of that floor. Guests attending a meeting or meeting a colleague may need to make prior arrangements to gain appropriate access.

Elevators in MacKimmie Tower use a destination dispatch system, which groups passengers heading to the same destination in the same elevator car to reduce wait times. Simply input the floor on the keypad and the system will direct visitors to the elevator that is the fastest and most efficient.

As with any new building or redevelopment, there will be some adjustments as occupants first settle in, teams will be on standby to assist occupants and resolve building comfort and maintenance requests. Occupants are encouraged to submit a facility service request through Archibus.

Moving to phase two of the MacKimmie Complex redevelopment

Work will continue in and around MacKimmie Tower, and access to the block and link will remain open until the end of September when the focus will shift to removing the link and block. Demolition may not be evident on the block’s exterior until later this year but on the inside crews are preparing the building. Once demolition begins, construction crews plan to remove interior and structural materials one floor at a time so materials can be separated and diverted for recycling or reuse. The north side of Swann Mall will remain closed during link and block construction.

A huge thanks goes out to everyone on campus for their flexibility and patience to help this project move forward as planned. Welcome to MacKimmie Tower. 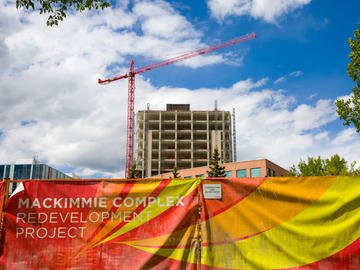 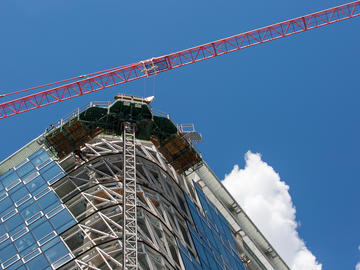 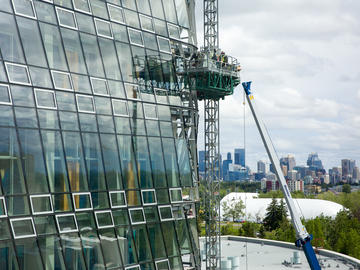 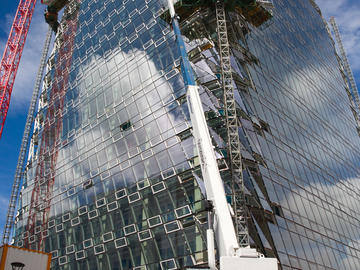 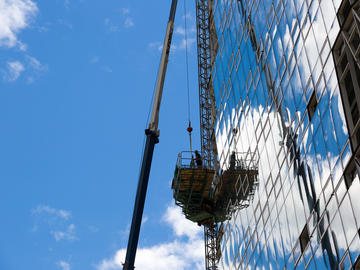 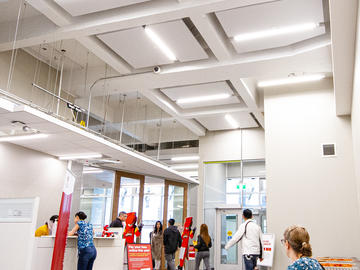 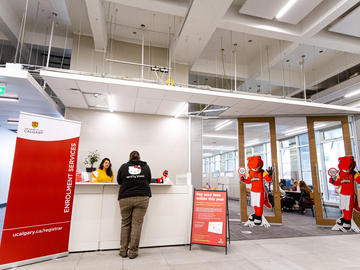 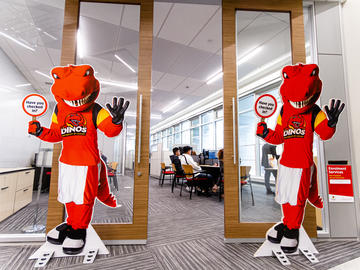 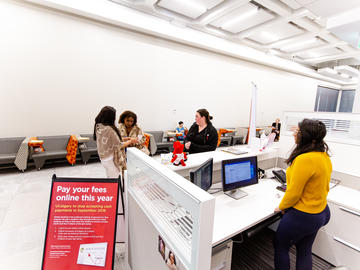 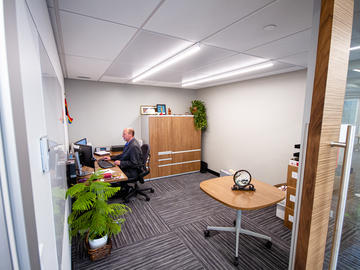 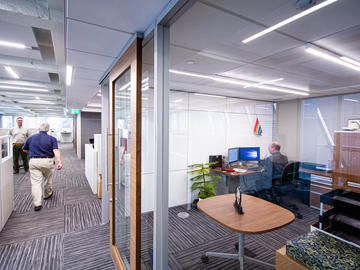 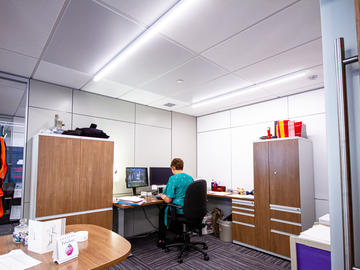 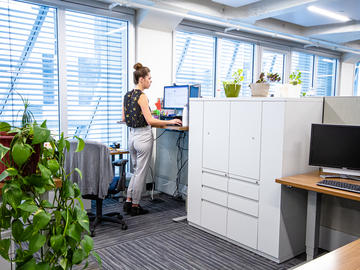 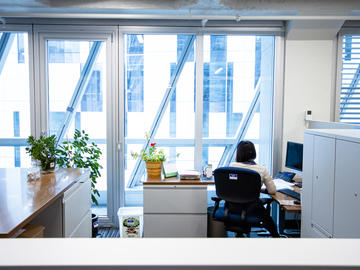 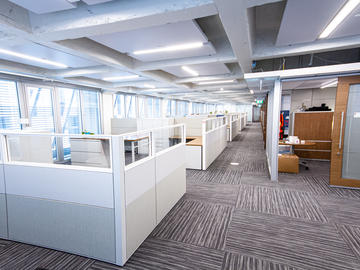 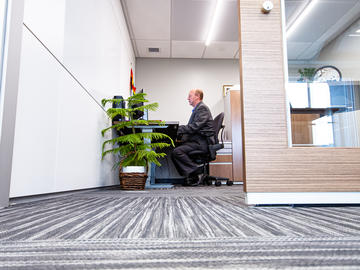 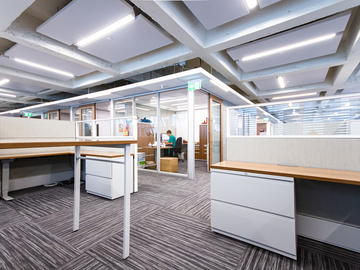 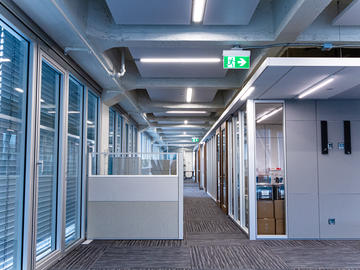 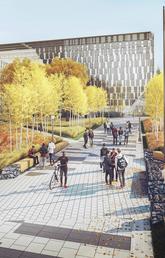 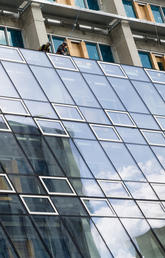 Enrolment Services on the move to MacKimmie Tower