Looking back at his undergraduate experience at UCalgary, John Gabriel Cabayao says there’s one thing he wishes he could change: the timing of his mental-health diagnosis.

“I wish I got diagnosed earlier,” says Cabayao, BA’19, BSc’19, who in 2019 learned he had bipolar II disorder after struggling for five years with a depression misdiagnosis. “I wish that I could go back to my first year of undergrad and tell myself, ‘You should take medication and you should join the support groups.’”

University can be overwhelming for many students. Cabayao describes his first two years of post-secondary as a humbling experience.

“I had a GPA of 2.46, I was struggling academically, and I was overwhelmed with friends and my own story of coming out and I had to deal with a lot of things in my life,” he says. “My second year, I was put on academic probation for about a semester because it hit such an incredible low.”

Cabayao says family and cultural pressures played a heavy factor in his delaying seeking help, adding he was terrified of trying medications that might help his mental health.

“In Filipino culture, oftentimes depression is viewed as a weakness. It’s all in your head — only weak people let their emotions and sadness control them,” he says, adding that Filipino immigrant children are frequently reminded about the sacrifices their parents made to come to Canada.

Eventually realizing he was at risk of derailing his future goals, Cabayao found a lifeline in the resources offered by the university.

“I almost flunked out of university, and what saved me from that moment was actually going to Student Wellness Services and contacting someone who was able to provide me support,” he says. “I even went to the Student Success Centre to develop a strategy to not get kicked out of university. It’s incredible what resources you have on campus if you take the time to reach out.”

These resources, along with campus peer support groups and his friends, led Cabayao to eventually graduate with distinction with simultaneous degrees — a BA in political science and a BSc in plant biology — despite his struggles.

Now working toward his master’s degree in political science and finally thriving with appropriate medication to treat his bipolar disorder, he can’t help but wonder how different his undergraduate experience could have been if he could have found this relief sooner.

'I feel like I can provide support to other students'

With that in mind, Cabayao says he is excited he can now give back to the community that helped him.

“I was that person who needed advice, who just needed someone to talk to and have a non-judgmental space with my peers,” says Cabayao. “But now that I’m in a stable position, I feel like I can provide support to other students who may not have the fortune of having good support groups, or may not have good access to medication, a prescription drug plan, or access to a health plan that pays for therapy.”

In his mental-health advocacy work at UCalgary, Cabayao is passionate about making sure students know what resources are available to them. The grad student sits on the Campus Mental Health Strategy implementation committee and is the vice-chair of advocacy for the Mental Health and Wellness subcommittee at the Graduate Students' Association.

“Throughout the pandemic, there are students who have been doing Zoom classes and who have never stepped foot on campus until recently,” says Cabayao. “I feel like they missed out on that first year of making new friends and finding their community and meeting people of their own major. Even worse, they don’t know about the services available to them on campus.”

The crucial message that Cabayao shares is that mental-health support is for everyone — not just those who are in crisis.

Since the launch of the Campus Mental Health Strategy in 2015, more than 2,000 faculty and staff have been trained on mental health awareness and stigma reduction programs. More than 8,000 students are reached each year through outreach and mental health training. As students, staff and faculty return to campus and continue to address the mental health effects from COVID-19, sustaining a resource-rich caring campus community has never been more important. 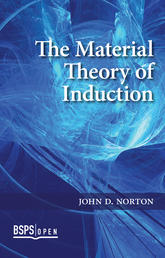 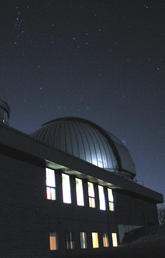 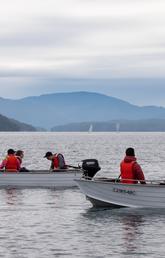 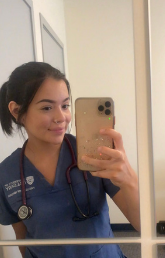 'It is not an unchallenging ride': Métis nursing student on staying connected to culture in a university environment 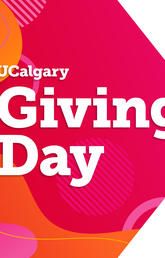 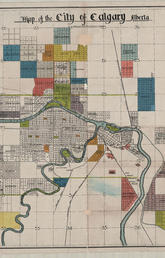